Eli was born in Jerusalem and lives in Tel Aviv.  He holds a Bachelor’s degree in education and is currently in the Master’s program at Haifa University in “Netivot” Leadership and Social Change in the Jewish world and Israel program.

Eli served as VP Development for the Israeli Volunteer Association (IVA) from 2004 until 2016.  In that capacity he initiated and was responsible for the operations of special programming for young volunteers from the Arab and ultra-orthodox communities as well as for young adults with special needs including at-risk and handicapped volunteers.  In addition, Eli established the international division of the IVA.

In 2016-2018 Eli served as the Executive Director of Brit Olam International Development, and co-director of Topaz Leading Social Innovations.  Throughout his career Eli has also been involved in setting up and participating in programs in identity and leadership in Israeli society. 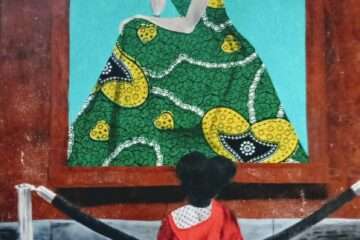 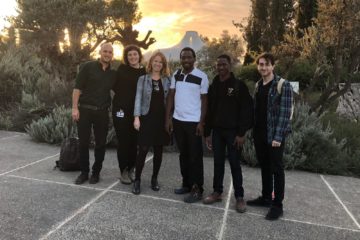 CoCuDi facilitates exchange and residency programs of artists, designers, faculty members and students from the Ceramics and Glass Department at Bezalel Academy in Jerusalem and Makerere University Art School in Kampala in order to advance Read more… 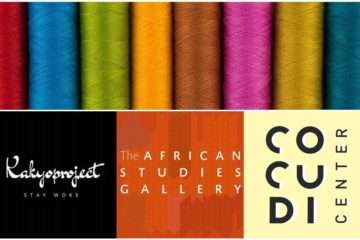 You are invited to a creative sewing threads workshop and artist encounter with a Feminist Activist Fashion Designer from Uganda. Kakyo Trinah operates under the brand kakyoproject mainly in Kampala and Nairobi. Her brand is Read more…